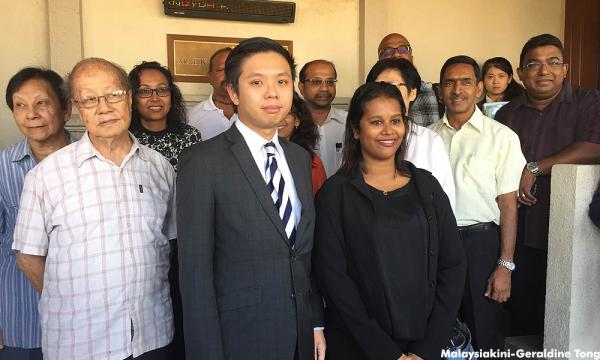 Activist Lena Hendry has been acquitted of the charge of screening a film on the Sri Lankan killing fields, which had not been approved by the Censorship Board.

"The magistrate has found that the prosecution has failed to prove a prima facie case against her (Hendry) and has therefore acquitted her," Hendry's lawyer New Sin Yew said when met by reporters outside the Kuala Lumpur Magistrate’s Court after the decision was delivered today.