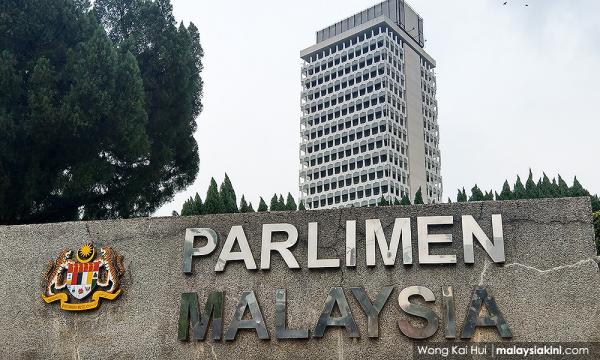 LETTER | Senator Liew Chin Tong’s comment as regards to MIC president SA Vigneswaran's opinion on the legal aspects of prorogation of Parliament in Malaysia is misplaced.

Prorogation of Parliament is a constitutional power granted to the Yang di-Pertuan Agong by the Federal Constitution. It was carefully provided for and to be invoked by the Agong when the need arises. Contrary to the mistaken belief of Liew, it’s not a lifeline for a government in distress.

Vigneswaran predominantly explored the options available to the nation that is facing the limitations posed by Covid-19. Inevitably, dissolution of Parliament at this time would call for the general elections to be held in 60 days. Are the nation and people ready for an election with Covid cases still rising at an alarming rate?

The nation has never endured a pandemic before and we have no set precedent for us to abide by. Hence, leaders and scholars are exploring ways to keep calm through the storm. Vigneswaran did not state that a general election should not be called.

He very succinctly stated that holding the general elections until after the Covid-19 cases are within check would be the best way forward. To do that, the answer is not a dissolution of Parliament but a prorogation.

If prorogation is a subversion of democracy as Liew projects, then why did the framers of our constitution ensured its enshrined in the Federal Constitution?

Well, if Liew is principled as his comment suggests, why is DAP so willing to work with their once enemy Umno? Where are DAP’s principles? Is Liew implying that principles held on to for decades can be flouted, but principles of law provided for in the constitution cannot be invoked in the best interest of the nation?

Liew’s self-serving comment is unsubstantiated and exaggerated to camouflage the apparent advantages of calling for a prorogation in a Covid impacted nation.

The writer is MIC vice-president.