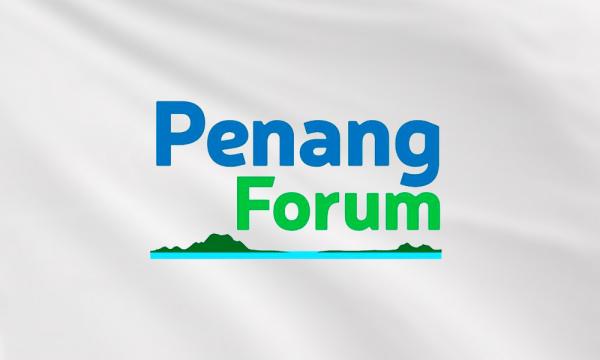 LETTER | We the backbenchers of DAP Penang would like to respond to the news report on Malaysiakini titled "Looks like we have to kick out the YBs before they'll listen, says activist"

1) Penang Forum claims to be a voice of Penangites but is an unelected and undemocratic entity. Pakatan Harapan's plans for Penang's future were offered to Penang voters openly in the last general elections, which was given a mandate. The democratic will of Penangites must be respected as we are now bound to deliver our promises to our voters.

2) Penang Forum claims to be apolitical and a voice of civil society yet a senior member of Penang Forum has been doing speaking engagements with Gerakan, which is an opposition party which once ruled Penang as part of BN. Another speaker, Zikrullah Ismail is a PAS youth leader from Bayan Baru.

With so much political connection and ambition involved, Penang Forum leaders should not continue to hide behind the veil of civil society and join political parties or form a new one. Democracy is open to all, and they can compete for mandates just like everyone else.

3) Invitations to the forum seem to be more of a publicity stunt in order to trap and tarnish the Penang Harapan state government. Invitations were sent out last minute and panellists were not balanced out with those who do not agree with their agendas. The forum became nothing short of an opposition political rally.

4) Penang Forum needs to be reminded that although they made it seem that the state government does not care about their grouses, they held their forum at Dewan Sri Pinang which is a government building. This opportunity and platform would have been nearly impossible during the era which BN ruled supreme.

5) The state government has done more engagements with the public on our plans than any previous governments of Penang. Should Penang Forum want to offer any alternative plans, they have to also explain how they intend to boost the Penang economy, increase the quality of life and earning power. These are essential items to retain our young talents and ensure Penang has a future.

Finally, the state government's priority is the success of Penang. Should Penang fail, then all we would be is an exporter of talent. While many have children abroad contributing to the economies of other states and countries, we want them to be able to return and stay.

Penang's story must not end and if Penang Forum only wants to oppose everything that we offer, then the story will definitely be a sad ending.