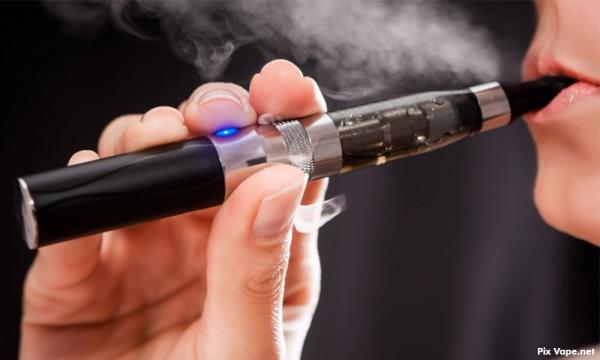 LETTER | The Malaysian Vape Chamber of Commerce (MVCC), a national vaping association representing the Malaysian vaping industry, questions the motives of NGOs calling to ban vaping as they are applying a double standard approach to cigarettes and vaping.

The NGOs' call to ban vape is demonstrating that they are applying a double standard approach to cigarettes and vaping despite cigarettes having been proven to be more harmful to health.

Moreover, they are ignoring the role of the vaping industry in helping smokers to stop smoking cigarettes.

Malaysian health NGOs are not truthful on this matter especially when they ignore independent statements and studies by international health NGOs such as Cancer Research UK, Action on Smoking and Health UK, UK Centre for Tobacco & Alcohol Studies, the Royal College of Physicians, the British Medical Association who are all in support of vape as a less harmful product for cigarette smokers to switch to.

Even UK, Canada and New Zealand health authorities have stated the same, encouraging cigarette smokers to switch to vaping which is proven to be a less harmful alternative.

The Public Health England study, for instance, state that vaping is 95 percent less harmful as compared to smoking cigarettes.

We note that the NGOs are concerned with use of vape among those below 18 years old and the recent cases in the US where the products have been abused through drug use.

This is exactly why regulations have to be introduced to ensure there are controls to prevent children from having access to the products and that the products are regulated with standards to ensure no harmful substance such as drugs can be used.

A ban on vaping will impact the industry and the livelihoods of the industry workers. On top of that, Malaysian vapers will be forced to access the products illegally when consumers have the right to access regulated products.

The writer is president, Malaysian Vape Chamber of Commerce (MVCC).