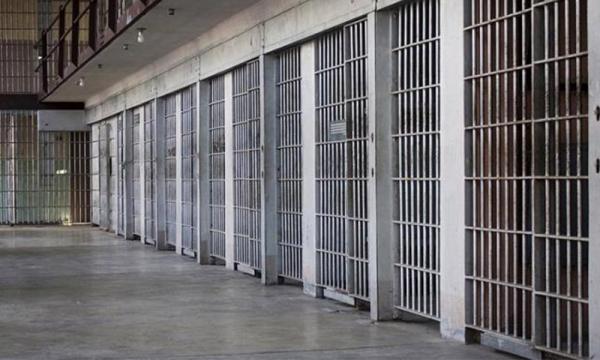 Is Sosma a 'detention-without-trial' law?

LETTER | I refer to the Malaysiakini article War on terror: Rule of law is paramount.

According to the writer, and like many writing on Sosma since the LTTE arrests, Sosma is a law that allows for detention without trial. This is one where Sosma has been much maligned.

Sosma allows for a person to be detained for security offences for up to 28 days, after the initial 24 hours following the arrest. But this is for the purpose of investigation.

In other jurisdictions, it is called pre-charge detention. It is the period that a person can be detained by the police between being arrested and being either charged with a criminal offence or released.

Pre-charge detentions primarily serve to achieve the purpose of an investigation, namely to secure sufficient admissible evidence for use in criminal proceedings.

A reading of the Hansard supports the legislative intent of section 4(5) of Sosma. At the second reading of the bill, this was what the then prime minister said:

Much that one may wish to malign Sosma, it is what detention under Sosma is all about.

Why 28 days? It is twice higher than the total period of 14-day detention allowed under the Criminal Procedure Code (CPC).

It might have been ‘inspired’ by the same period of detention under the UK’s legislation which allows for pre-charge detention of terrorist suspects for up to 28 days without charge.

Mind you, in 2008, the UK government even attempted to further extend this period to 42 days but was eventually unsuccessful (the provisions of the bill extending pre-charge detention, which was passed by the House of Commons, were defeated in the House of Lords by a majority of 309 votes to 118).

It is said that terrorism cases require longer periods of pre-charge detention because of the complexity of investigating terrorism cases, the difficulty in obtaining admissible evidence and the importance of protecting the public from terrorist attacks.

The complexity of terrorism cases includes the use of encrypted data; voluminous quantities of material; data from cellular telephones; multiple false identities; forensic science delays; difficulties when large numbers of suspects are held together; and the cumulative impact of all the above issues.

But whether it is 14 days or 28 days, much debate has, in fact, gone into this period of detention.

It is one that governments across the world have had to grapple with. It is about achieving “the appropriate balance between the measures necessary to deal with the very real threat to national security posed by terrorism and the need to avoid diminishing the civil and human rights of the population.”

It is a continuing struggle that any government will have to strike between its “primary responsibility to ensure the safety of its citizens, which must include looking at what powers the law enforcement agencies may need in future instead of waiting until current powers have been proved inadequate” and “the scale and nature of the terrorist threat and the increasing complexity of cases.”

And sadly perhaps, there is no clear solution.

Human rights groups and non-governmental persons are rightly concerned with the rule of law. But again, much that one may wish to disagree, investigations into security and terrorism offences call for a separate power of arrest and detention from the normal procedural law, which in Malaysia is contained in the CPC.

This special power has been described as one of the most important powers that should be made available to the police. The exercise of such power can “have both a disruptive and preventative impact on any terrorist plans that may be in process.”

Having said this, it does not mean that the arrest and detention under Sosma are not objectionable.

The main objection is that Sosma, unlike the UK legislation and the CPC, does not provide for a judicial authority – like a magistrate – to be satisfied that an extension to the period of detention is necessary.

As such, this is one of many areas where reform to Sosma is necessary. Like the UK legislation, a judicial authority should be satisfied that an extended detention is necessary to:

• permit the completion of an examination or analysis of any relevant matter with a view to obtaining evidence; and

• the investigation connected with the detention is being conducted diligently and expeditiously.

Be that as it may, Sosma is not a law that allows for detention without trial. Ask any prosecutor or criminal lawyer - can a trial be held within 28 days of arrest and detention?

Can the police extend the detention beyond the 28 days? I would say no way as well, despite some views that the detention can be renewed indefinitely.

Again, the legislative intent of Sosma can be seen in the Hansard, where the then prime minister said:

A detention after Sosma under Pota or Poca is what lawyers have referred to as “chain remand”.