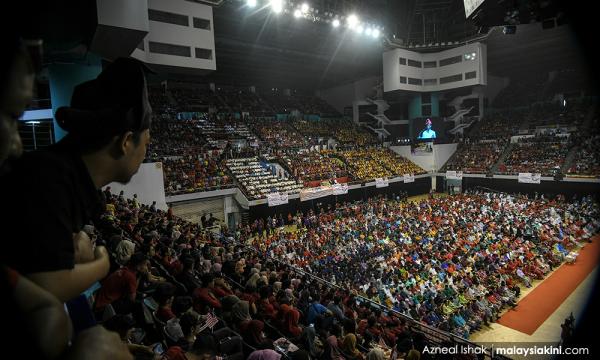 The king and the beggar - a parable

LETTER | A king returned to his palace empty-handed after a hunting trip. He was so upset he wanted to know whom he first saw when he woke up in that morning.

He remembered that it was a beggar whom he had seen. He ordered his men to arrest the beggar and bring him. His men brought the beggar and the king said, "This morning you were the first person I saw. Today I did not get any game because of your bad face. You have such a bad face that anyone who sees you first thing in the morning will suffer.

"Have him beheaded," declared the king.

The beggar then told the king: "Your Majesty, since I was the first one you saw when you woke up, you did not get any game when hunting; but I, when I woke up, saw you as the first person and now I have to lose my head.

"So between us, whose face is worse? Your Majesty will have to first decide."

It seems that at the Malay Dignity Congress that was held yesterday, there were some speakers who found that the non-Malays are the cause for the Malays so-called "bad" condition. Can there be any basis for these accusations except whims and fancies to stir up hatred?

It is the king and the beggar story. Who is the real cause for Malays to suffer the so-called "bad" state or undignified conditions? The Malay leaders themselves should consider the question with an open mind and tell the truth to the innocent Malays.

It is not the non-Malays or the majority of the Malays but a handful of Malays who for their selfish reasons have been the cause for not only Malays but for all Malaysians and the country to suffer social and economic ills and indignity.

The sooner Malaysians realise this the better.