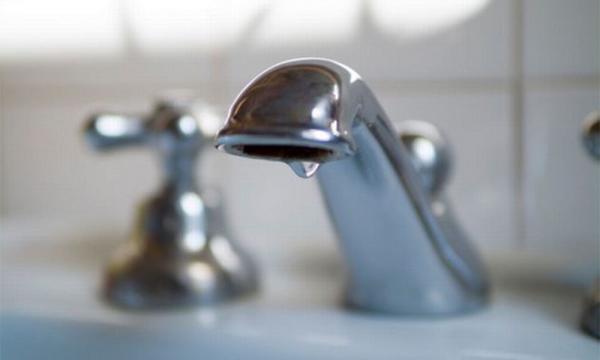 The proposed Papar Dam is one glaring example where the current state government is now repeating what it vehemently opposed during the BN tenure before 2018.

No doubt the proposed RM3 billion hydroelectric dam at Kg Mondoringin, Papar will bring in lucrative businesses to those close to power. However, it means little to the thousands it would displace.

A caring government must first plan for detailed and better new settlements with real potential economic opportunities for those to be displaced and not the other way round where they plan the dam and leave the affected dwellers for last.

Coming from Penampang, I have first-hand information where those displaced by the Babagon Dam were put in two-room government-built houses and left to fend for themselves. And worse, there were no replacements for the land they lost to the Babagon Dam. Will it not be the same for the Papar Dam?

I don't want my Dayak brothers and sisters in the affected Papar kampung to experience the same nightmare. It is obvious the current government has a lower trust credit among bonafide citizens.

Maybe the MACC should be awakened to look if something fishy is going round with certain leaders' eagerness to spend RM3 billion in Papar.

There is still no EIA report done until now on this mega-project, yet, judging by its statements, the state government is bent on carrying out the project, in full opposition of the dozen kampung to be submerged if the dam is to go on.

Water shortages in the capital city and surrounding areas could be attributed to short supply. However the government, I think, must first address the high percentage of theft of treated water by illegal immigrants. Is it true that currently up to 30 percent of our treated water is signed off as non-revenue when, in fact, it was stolen mostly by illegal immigrants who made illegal connections to our pipes?

Why is the government very slow in addressing this non-revenue water problem related to the illegal immigrants?

We locals pay our water bills but why are the illegal immigrants allowed to enjoy the water without paying bills?