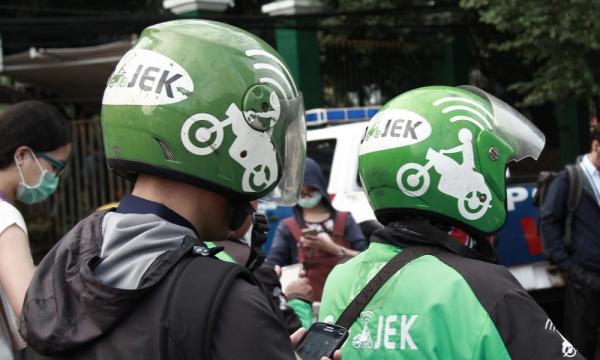 Re-introducing bike hailing service will benefit the B40 group

LETTER | I am elated that the cabinet would soon discuss on two-wheel e-hailing service (bike hailing), which was banned by the Transport Ministry in Feb 2017 during the administration of the previous government.

Then, I congratulated Dego Ride CEO Nabil Feisal Bamadhaj for doing the right thing by immediately issuing an order to about 6,000 Dego Ride bike hailing motorcycle riders to cease their operations.

In contrast, illegal four-wheel services continued to operate. Unappreciative operators were not grateful to the government’s efforts of introducing amendments to the Land Public Transport (LPT) Act 2010 and the Commercial Vehicles Licensing Board (CVLB) Act 1987 in July 2017 to regulate e-hailing services.

Some e-hailing operators tried to derail the July 12, 2019, deadline by not notifying their drivers to obtain the public service vehicle (PSV) licences to comply with regulations, although amendments to the law were passed two years earlier.

Hopefully, the e-hailing operators would not object to two-wheeler service being considered now for the local market.

Such a move would help the bottom 40 percent of income earners (B40) tremendously, both as bike hailing motorcyclists and pillion riders.

This will allow many to earn income just as those who are now doing for food and parcel deliveries and making the first and last mile swift and affordable to many commuters.

Two years ago, I proposed that Dego Ride submit an official proposal to the government seeking approval for its bike hailing service. To strengthen the application of bike hailing companies, their motorcycles or crash helmets can be fitted with video cameras in the front and the rear to record transgressions of other vehicles on the road.

The recordings can be forwarded to the Road Transport Department to make our roads a much safer place. The bike hailing riders will forward the recordings of offences captured on camera that warrant summonses to be issued.

In this way, many motorists and motorcyclists would be at their best behaviour upon spotting a bike hailing rider in front or behind. Needless to say, the bike hailing riders themselves will be forced to ride safely and not zip around recklessly like other delivery riders.

Also, with more bike hailing motorcycle riders around, there would be fewer incidents of snatch thefts. Radical moves are needed to make our streets safer and we should stop treating all motorcyclists with contempt and continue with the status quo.

Whether we are moving forward or not will depend on whether the current Cabinet can think out of the box. If yes, it will bring a lot of benefits and cheers to the B40, as they will be supplying and enjoying most the service.

The views expressed here are those of the author/contributor and do not necessarily represent the views of Malaysiakini.
View comments