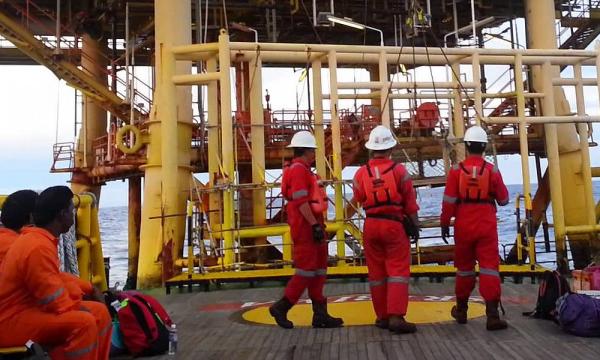 LETTER | Malaysian’s new government has progressively made a few changes for the betterment of the people as well as for the country. As of now, Pakatan Harapan had managed to fulfil about 53 initiatives out of 128 pledges in its election manifesto. Some of the significant changes brought by Harapan were the implementation of Sales and Services Tax (SST), implementation of Employee Provident Fund (EPF) contributions for housewives, stabilising the price of petrol, and others.

In January 2019, the monthly wage floor of RM1,100 or RM5.29 payment per hour had effectively taken place as the standard minimum wage throughout Malaysia. Public discontentment is still obvious as everyone is aware that the rise is paltry and still inadequate for some. According to the MTUC, this paltry rate is not enough and it should be increased based on the high cost of living including the rising prices of goods at the present time.

Theoretically, the ideal wage for workers can only be realised if employers are able and willing to increase wages significantly. However, this might be quite difficult to do, especially with company maximisation of profits.

From another perspective, the government can help ease the burden on workers by reducing the weekly working hours from 48 hours as stated in the Employment Act 1955, to 40 hours a week. This amendment is the least government can do to help the workers from being overworked and underpaid. The notion of a 48-hour work week is rationally arguable. Working eight hours for six days is unseemly for workers, especially those with a family.

The more time spent at work will translate into less time available for participation in non-working life activities. Long working hours reduce the opportunities for socially productive leisure by restricting the time available for being an effective marriage partner, a parent and a citizen. Khazanah Research Institute (KRI) also highlighted the problem of tenacious, long working hours in Malaysia which reduces the time for relationships, leisure and other important pursuits.

In recent news, Prime Minister Dr Mahathir Mohamad said labour laws will undergo major reforms to improve the wellbeing and social security of the workers in Malaysia. Human Resources Minister M Kulasegaran has announced that labour law amendments are almost done and the amendment bills will be presented in Parliament next month. The urge now is for the Ministry of Human Resources to amend the working hours by reducing it from 48 hours to 40 hours per week.

The forty-hour work week has been implemented in many developed countries without any negative effect towards on employability and a company’s profitability. In Europe, a full-time employee works 40.3 hours per week in a usual working week, whereas the longest working hours are in the UK with 42.3 hours with Denmark having the shortest work week at 37.8 hours per week. In fact, people working in Denmark, Sweden and Norway with much fewer hours per week tend to be very productive, happy and healthy. Even in Indonesia, the labour law prescribes a 40-hour work week.

In essence, the government should legislate a reduction in the number of working hours per week to produce more high-quality employees with a happy lifestyle.

The writer is attached to the Institute for Research & Development of Policy (IRDP).