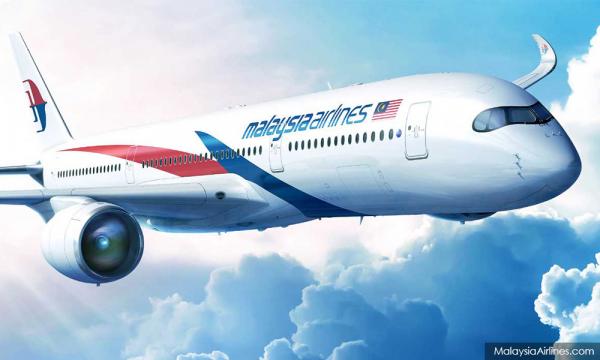 Time for Malaysia Airlines board to step down

LETTER | The national carrier has yet again failed to reach the top 20 in the World’s Top 100 Airlines survey by Skytrax for five years in a row now.

It's an embarrassment to see the national carrier failing to make a mark after a four-year wait. It proves that something is not right with their service.

What's going on with Malaysia Airlines? There is a serious need to look into why the national carrier - which previously won many awards - has since lost its touch and titles. Is there a problem that we need to know?

If the management is not capable of reviving the national carrier's image, then they must step aside to allow a new team to take over.

It's also high time the government review the national carrier's board of management. There is a poor performance by them, both financially and in terms of service.

After spending so much money, the airline has yet to make it into the top 10.

This is shameful as billions have been spent to turn the airline around but it no longer carries the sparkle which it used to have before. MAS had won seven consecutive awards for "Best Cabin Crew" many years back. Today, we see nothing of these awards from the new management.

Many people are upset as Malaysia Airlines used to be the world's best but now it looks like a low-cost airline has taken over the national carrier's top spot.

Nufam urges Khazanah Nasional to start looking for a new management team to revive the airline as MAS has certainly disappointed many of our people including their own staff. Perhaps morale is low and thats why they have underperformed.

Perhaps the management should step down voluntary rather than wait for us to tell them to leave.

The writer is president, National Union of Flight Attendants (Nufam).