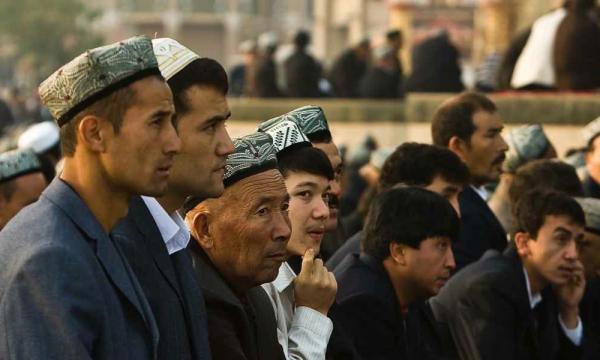 Time for China to come clean on Uyghurs' re-education camp

LETTER | At the height of the Cultural Revolution in the 1960s in China, the excesses were becoming surreal: students were attacking their teachers and parents for being "capitalist roaders".

The year 2019 isn't really a repeat of the Cultural Revolution all over again. But there is a section of Chinese elites, especially those in Urumqi, Xinjiang, that regale in punishing Uyghur Muslims.

One could, of course, include the attack on Christians and people of other faiths too.

Reliable news sources, however, have shown a serious pattern to round up the Muslims in Xinjiang.

People who fast in the month of Ramadan are deemed would be terrorists. Kitchen knives at home have to be collated with DNA materials.

Even military minders can stay in the homes of Uyghur and other Muslims to ensure the women and men are all compliant to the behaviour prescribed by the authorities of the Chinese.

Not surprisingly, some 1.5 million, if not a total of two million Uyghur and Muslim Chinese, are under detention in sprawling re-education camps.

The Chinese Communist Party has not denied their existence. Beijing, instead, has invoked the principle of non-intervention.

CNN has gone undercover recently. While all information in the era of fake news deserves careful scrutiny, the revelations from CNN, under the cover of the camera, while real, does not even reveal five percent of the horrors of the internment camp.

The onus is on China not only to come clean but to clean up its act.

Enforced disappearance and detention of Uygur Muslims or even people of other faiths cannot be tolerated indefinitely.

The world must speak up without which the bestiality of Nazi will not only be a relic of history in Europe during World War II but a blight on contemporary International society.

Malaysia must also do its part in persuading China to stop these excesses albeit tactfully.