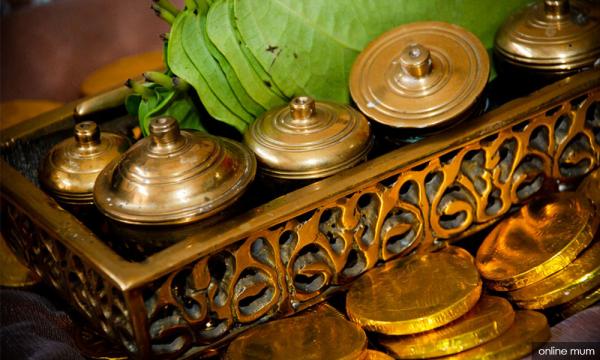 LETTER | The proverb means that many routes can lead to the same destination.

The flavour of the month is the Rome Statute. The good and the bad have been put forward by experts and non-experts and I will focus on what we can learn from this episode.

It is troubling to look at the comments put forward, especially by detractors. Most of it is bordering to treason, perfidy and utter disrespect. Malays have their adat and value respect. One must behave in decorum towards others, especially the elders.

In our march towards a developed nation status, we must exhibit civility and common decency. A Malay proverb, Biar mati anak, jangan mati adat places culture above one's child.

Malay adat includes adat muhakamah (traditional commandments and orders to maintain social order and harmony). An example is the Terengganu Inscription Stone (1303). Next is Adatunnah, also commonly known as resam (norms), derived from social norms that are perceived as having good moral values and are beneficial.

We also have adat istiadat and adat nenek moyang, practices derived from the pre-Islamic period. The adat laws are often blended together with Islamic laws.

The comments show that adat has been thrown out of the window. And the issue has been hijacked to be an issue affecting the Malays and the royalty.

A veteran politician from the opposition in his fiery speech said the rulers could menghasut rakyat and called for the rakyat to rise and topple the federal government. But he later conceded the issue is not whether it is right or wrong but that the Conference of Rulers was not consulted.

I think the rulers know their role better and would not ask the rakyat to topple the government just over not being consulted.

It was Najib Abdul Razak who said “the opposition has gone to extraordinary lengths to topple the democratically-elected government in between election cycles, ignoring the will of the people as expressed through the ballot box, and not allowing us to govern peacefully during our mandated term. If the opposition resorts to undemocratic means to acquire power, they will never rule”.

Thus, it is very troubling when a member of the rakyat who is destined for bigger things makes statements that test the system to its hilt.

The government of the day has got enough issues to solve and does not need unnecessary disturbances. It is alright to criticise but showing disrespect is a no-no. Do unto others as you would have them do unto you.

What would happen if he ascended to a position and needed to work with the same government while adhering to parliamentary democracy?

I read something where the author asked, “Was there a moment when the Malays of Malaya stopped seeing Malayness in civilisational terms and exclusively in racial terms?” For that matter, the concept of race was a colonial import in a successful attempt to divide and rule.

History shows us that the Malay identity and indeed any ethnic or racial identity, can evolve and be redefined, meaning that things can always evolve for the better. We then have to be honest, take stock and be positive and forward-looking.

But then, why did the government surrender so easily to an orchestrated campaign without endeavouring to educate the rakyat and solve the confusion?

That you have to ask the prime minister because all roads lead to Rome.