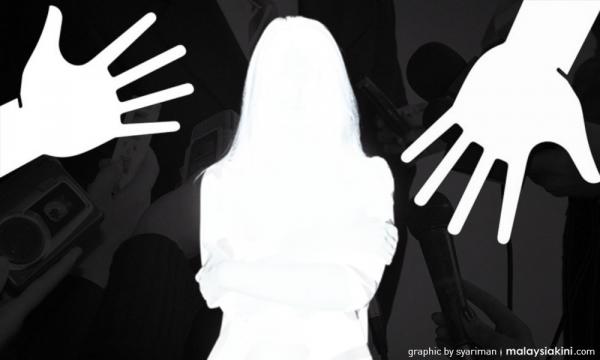 LETTER | Gerakan Media Merdeka (Geramm) notes with great concern the sexual harassment allegations at a radio station which was made public recently.

Geramm notes the management of the station has announced that it would investigate the allegations made, and we hope that swift action would be taken to ensure justice is served.

Sexual harassment is a serious matter in journalism and should not be condoned by anyone.

In this case, an individual's reputation should not be placed above the interest of many and the overall profession.

Geramm also views with concern that the allegations had to be publicly made by the anonymous employee who accused the radio's management of "ignoring" attempts to resolve the matter through internal channels.

This signals a lack of internal mechanisms and safe space to address a very serious issue, without fear or favor.

On the same note, Geramm would like anyone in the media industry who has experienced sexual harassment to come forward and report the matter so it could be prevented in the future.

All #kawangeramm caught in a similar situation are welcomed to reach out to us for support or advice.

We are in solidarity.

GERAKAN MEDIA MERDEKA (Geramm) is a loose coalition of journalists, media representatives, and activists who are fighting for freedom of the press and its practitioners.