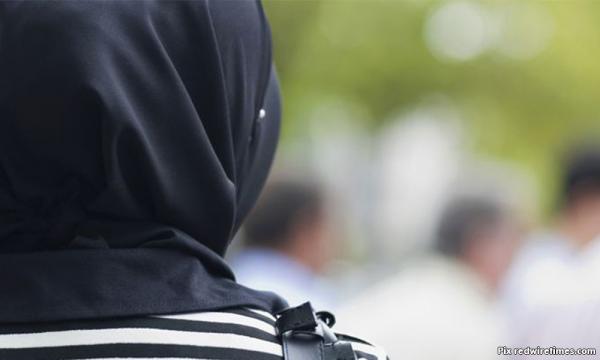 From Our Readers
Policing women’s attire is discriminatory either way
Joint Action Group for Gender Equality
Published:  Nov 15, 2017 9:17 AM
⋅
Updated: 9:22 AM
ADS

LETTER | The Joint Action Group for Gender Equality expresses our concern on an international hotel’s policy prohibiting frontline staff from donning a hijab or headscarf.

This policy discriminates against Muslim women, as it reduces employment opportunities for women who wear headscarves. On the same note, policies that make wearing a headscarf compulsory are also discriminatory.

That the policy is the hotel’s international policy does not justify this discrimination. The capability of a future employee to work is not based on their attire, but on their skills and abilities.

JAG has consistently raised our concerns about policing women’s attire, including in 2014 when a school teacher in Kota Tinggi was forced to remove her headscarf, and when women were denied entry into public institutions due to the length of their dresses.

United Nations human rights expert committees have noted that these policies are discriminatory. A woman’s right to employment should not be limited by her choice of clothing or religion, including whether or not she chooses to wear a headscarf.

All policies should uphold the basic principle enshrined under Article 8 of Federal Constitution that guarantees equality and non-discrimination on the basis of gender and religion.

Towards this aim, we call for increasing urgency to adopt a Gender Equality Act for Malaysia that would end gender discrimination in the workplace and other spheres of life.

Endorsed by the Joint Action Group for Gender Equality (JAG):