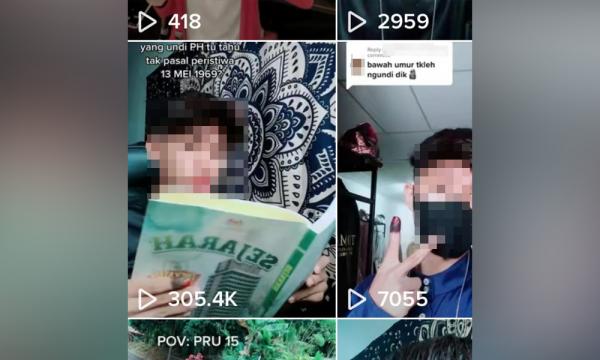 COMMENT | Do you believe in ghosts? Why is it that wherever our feet touch as we roam the earth of this land, we are surrounded by these so-called spirits, who are seemingly ever-present in our oldest schools, hospitals and along our lonely banyan tree-lined streets?

In recent days, warnings of a possible repeat of the deadly May 13, 1969, race riots have been circulating the interwebs, galvanising fear among the masses for the benefit of an elite few.

These prophets of doom who stoke the flame by playing up these narratives of mayhem and destruction, unfortunately, come wholly unsurprising to this writer, right after the depressingly regressive polling day results - with Islamist party PAS now standing as the biggest party in Parliament, albeit as part of the Perikatan Nasional bloc which came in second in GE15.

The same goes for the genuine fear felt by those on the receiving end. In truth, despite the advent of the internet, so much that we know about the riots is mired in emotion and trauma that it is hard for the vast majority to look back on the date painlessly and see through the spin.

We also know that when...