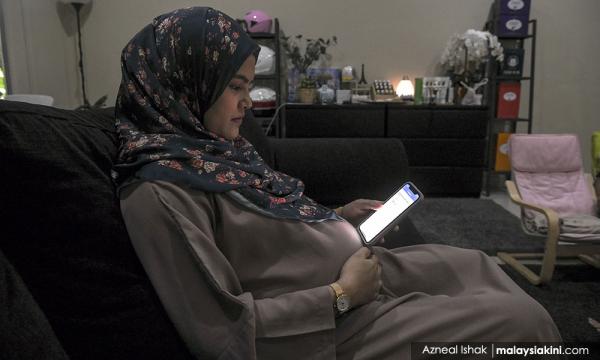 COMMENT | Three years ago, I attended the Syariah Court hearing of a woman in Terengganu who was accused of attempted prostitution. It was the woman's first offence - an act driven by desperation as socioeconomic protection nets failed.

She was a single mother who had exhausted attempts to get financial help for herself and her child.

On the day she appeared in court, the man who was found in the hotel room with her was nowhere to be seen and was never charged.

Her abusive ex-husband who failed to provide any alimony or child support for years was also not charged. She, on the other hand, was sentenced to both prison and caning.

It needs to be noted that Section 289 of the secular Criminal Procedure Code prohibits caning on a few groups of people including women.

However, the Syariah court has, on more than one occasion...