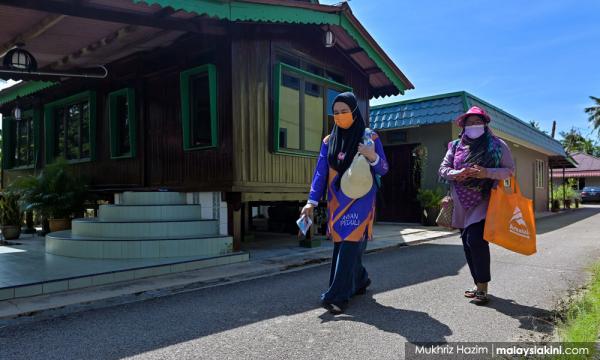 COMMENT | The election campaign has started in the 2021 Malacca polls, with 112 candidates running to win 28 seats. In line with last year’s Sabah election, the contests are more competitive – a reflection of the increasing competitiveness of Malaysian politics in general and persistent fragmentation in political parties.

In the first of a series of pieces focusing on the Malacca polls, attention here will be on the past – a review of voting patterns in Malacca and what they tell us about the state’s politics.

As a relatively small state of less than half a million voters, people know each other, the candidates and the gossips about the candidates. Out of the national limelight, there have not been the same pressures to increase the calibre of representation and strengthen governance.

Beyond the financial bonanza the 2021 campaign will bring (contributing to a depressed local economy), one hopeful effect of the state election will be...