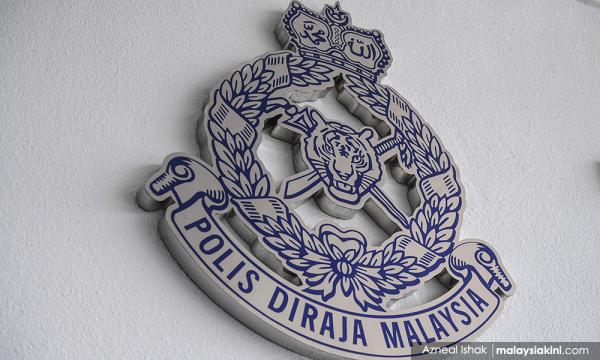 COMMENT | In March last year, then inspector-general of police Abdul Hamid Bador when describing his frustration at the bribery going on within his organisation with the allegations made against 12 police officers said this:

“The one who takes (the bribe) is the husband, if they don’t think about the fate of the family, then they can carry on, and if they are caught, there will be no point of feeling remorse as there have been enough warnings and advice given.”

This is the problem right here with the Royal Malaysia Police Force (PDRM). All these “warnings” and “advice” for dirty cops are exactly why the security apparatus is in the state it is in.

But why only be concerned with the rank and...