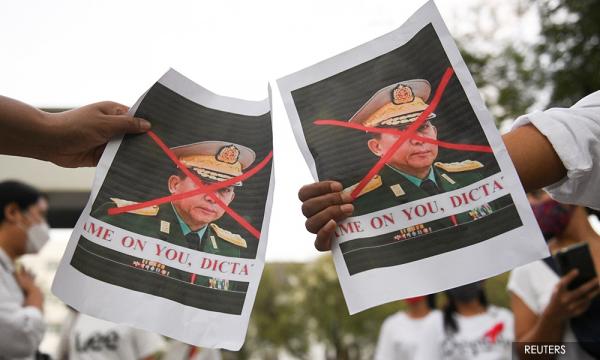 COMMENT | I could have sworn that not too long ago the future for regional democracy looked brighter. I know - this is a region with a history of one-party Communist regimes (Vietnam, Laos and most notoriously Cambodia's Khmer Rouge), military dictatorships (Indonesia, Thailand and Myanmar) and parliamentary authoritarianism (hands up Dr Mahathir Mohamad and Lee Kuan Yew).

However, the 2010s saw some seismic election results that seemed to herald brighter days ahead. When Aung San Suu Kyi's National League for Democracy party scored a thumping win on Nov 8, 2015, to bring the long time dictatorship in Myanmar to an end, liberal presidents such as Benigno Aquino III and Jokowi were already in place in the Philippines and Indonesia.

In Malaysia too, we had an apparent dawn of democratic expression when the 61-year-old Umno grip on the country was ended in May 2018. However, what these happy occasions seemed to disguise was that the new reformist administrations did not enjoy strong mandates for change and often had their hands tied.

In Malaysia, one wonders how many of the Pakatan Harapan MPs elected in 2018 were genuinely committed to multi-racialism and an anti-corruption agenda. By the looks of things, I am not even sure if 20 of 222 current MPs qualify...