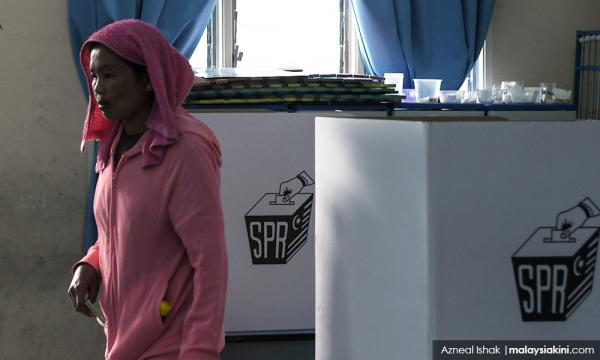 COMMENT | It is important to get both the diagnosis and prescription right.

While party-hopping is a real threat to both political stability and the legitimacy of parliamentary democracy in Malaysia, the anti-hopping law advocated by many since the 1980s is the wrong remedy, more than just because of the constitutional hurdle by a 1992 court verdict.

Rather well-known, the first problem with anti-hopping law, including the anti-hopping provision (Article 14A) in the Penang State Constitution, is constitutionality.

In 1992, the Federal Court ruled that a similar provision (Article XXXIA) in the Kelantan State Constitution as null and void because it infringes the freedom of association, enshrined by Article 10(1)(c) of the Federal Constitution, of elected representatives. This hurdle can be overcome in two ways.

The first remedy is a different interpretation of Article 10(1)(c) by the judiciary. Human rights lawyer Andrew Khoo has pointed out that in 2009, the Federal Court had affirmed Section 46A(1) of the Legal Profession Act 1976 that prohibits office-bearers of political parties from election to the Bar Council as “reasonable restrictions”.

However, even if the Federal Court now affirms Penang’s anti-hopping provision, it will still run into two other problems.

The second problem concerns check and balance in a parliamentary system: an effective anti-hopping law will make legislatures more rubber-stamps of the executive than they are today.

As in the Penang case, effective anti-hopping laws must disqualify both elected representatives who voluntarily quit their parties and those involuntarily sacked. Such coverage, however, would allow parties to firmly control their lawmakers...