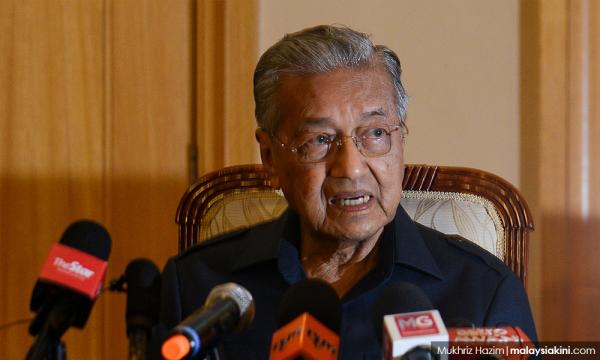 COMMENT | Anwar Ibrahim is no longer in prison. There is no longer a need to create an unusual arrangement like Pakatan Harapan did before the 14th general election - Dr Mahathir Mohamad to be the seventh prime minister for two years and hand over the baton to Anwar as the eighth prime minister.

The logic at that time was that a loose two-year timeline would ensure that Anwar is out of Sungai Buloh as a prisoner of conscience.

In the stalemate on a prime minister candidate for Pakatan Harapan Plus now, it appears that there are a few options forward:

(b) Mahathir as PM for “several months” and Anwar as DPM

(c) Anwar as PM and Mukhriz Mahathir as DPM

(d) Shafie Apdal or a Sarawak-based party leader as PM

Out of these options ...