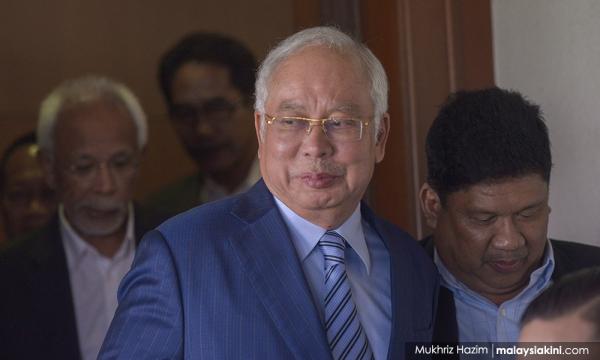 MACC disclosures - we have the right to know

COMMENT | When the VK Lingam recording was released to the public, no one argued that the privacy rights of the person in the video were violated.

No one argued "due process", that the videos should have been sent to the police for investigation and for the public prosecutor to proffer charges because the "rule of law" dictates so.

No one argued "trial by media". Everyone just took it as proof that there was brokering of judicial positions.

That video confirmed what we had all suspected for so long; that there was something rotten in the judiciary at that time.

We, the public, have the right to know if there is proof that there was interference with the judicial system.

Fast forward to 2020, the nation was rocked last week by MACC's disclosure of anonymous recordings which were alleged to be of former prime minister Najib Abdul Razak with various people.

The recordings suggest that these individuals were discussing the fallout to the 1MDB revelations in 2015 and 2016, and also of the investigation carried out on the scandal-hit government-linked company...