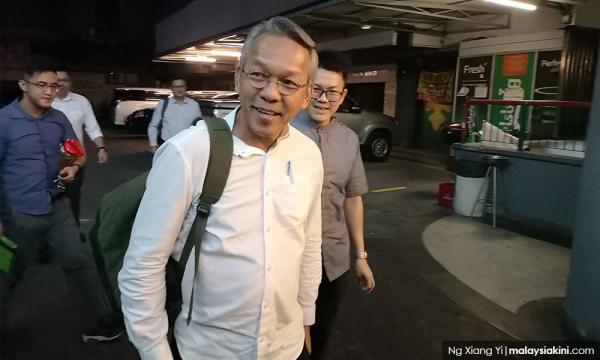 Wong Tack and his comrades are on their own

COMMENT | Bentong MP Wong Tack (above) asking the MACC to investigate individuals in the Prime Minister's Office (PMO) office for the Lynas FAQ it distributed is an unproductive attempt to change the narrative. So are his comments implying that there are individuals in the PMO who are on the take - “his officers relegated to become the mouthpiece of Lynas”.

Seriously, claiming that the prime minister would not have allowed the PMO to be compromised is laying it on a bit thick, considering the kleptocratic roots of mainstream Malaysian politics.

Besides, by green lighting the Lynas deal, the government has effectively become the mouthpiece of Lynas, or at the very least will do everything in its power to convince the rakyat that what it did was good for the country.

The politics of Lynas, which consisted of appeals to emotion, has now turned into something else. Before the election, the anti-Lynas activists had political support, but now they are bereft of such support...