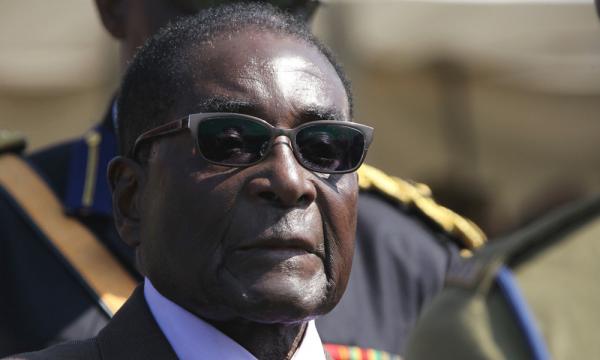 COMMENT | The term ‘fellow traveller’ has fallen out of fashion these days. But when I first became politically aware in the late 1980s, it was widely understood.

In fact, no sooner did I become politically aware that I found myself in the 'fellow traveller' camp.

Essentially, the ideology I espoused (and still do) was democratic socialism – a little to the left of those welfare states in Scandinavia that I still admire so much. High taxes, free medical and education systems, public housing and transport, socially liberal, pro-conservation, strong unions, etc.

However, at that time, the world was still largely divided along Cold War lines. Monolithic mysterious Communist regimes versus the free West. But it wasn’t black and white of course.

The US, for example, bombarded us with propaganda about its love of freedom and democracy.

Yet it did this while financing and propping up a string of brutal dictators like Chile’s Augusto Pinochet, Zaire’s Joseph Mobutu, Philippines’ Ferdinand Marcos and Indonesia’s Suharto.

While that was easy to see through, I had a more difficult time with the legacy of states that were oppressing their people in the name of socialism...