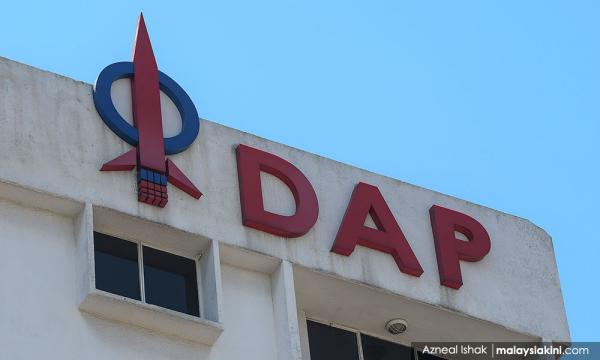 "Either Umno and the police are covering up an impending terror attack, or MCA is making things up to scare non-Muslims into submission. The most concerning problem before us is that senior officials from the same ruling coalition are telling two conflicting stories to justify a policy decision that runs against the grain of the Malaysian social fabric, and is severely dividing our society. It is no wonder that there is a deficit of trust and confidence in government institutions."

COMMENT | DAP’s scorched earth policy when it comes to MCA was always a dubious strategy. Recent events have demonstrated that in the same position, DAP espouses the same kind of rhetoric and manoeuvrings that MCA was demonised for.

In 2012, when debating MCA president Dr Chua Soi Lek, DAP secretary-general Lim Guan Eng claimed: “We should not bow to fate and have the right to equality. We should not kneel and beg. We should be brave enough to stand and ask for it.”

The implication being that under MCA, the Chinese community – the non-Malay communities – were begging for scraps from the Umno dining table, and that under DAP stewardship, non-Malays would have political leaders who would demand their rights as accorded in the constitution, unlike the supine nature of MCA politics.

Even back in the days before the dream of Putrajaya was even on the table, the political warfare between DAP and MCA – a dog-eat-dog fight, if you will – was an indication of the shape of things to come.

Looking back at the debate, it was more a debate about realpolitik and false expectations...