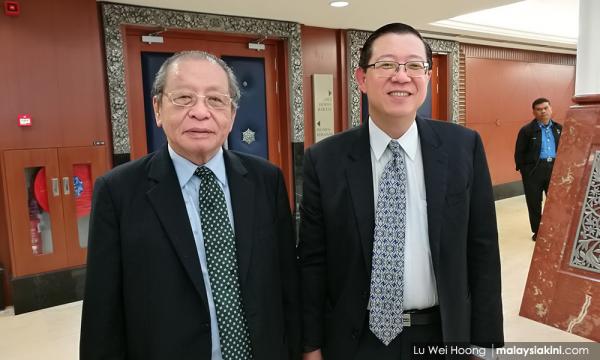 Why is DAP unusually quiet?

COMMENT | I believe other political observers can readily agree with this opener: in the DAP, what party secretary-general Lim Guan Eng and party veteran Lim Kit Siang say carry the ultimate weight for the party.

Some DAP members may disagree, but that’s the way I see it as an independent observer. Father and son are the DAP! What they say is the supreme voice of the DAP.

Looking at it in the context of Pakatan Harapan, in which DAP is considered a heavyweight, the opinions of father and son count. If I were Dr Mahathir Mohamad or Anwar Ibrahim and if I need DAP’s support to implement important policies, I would surely seek the views of Guan Eng or Kit Siang. I would not go running to Nga Kor Ming, Teresa Kok or Liew Chin Tong, for example.

That’s the way it is in a coalition government that comprises several parties. Opinions of key party leaders matter. The rest just follow obediently as they have to toe the party line...