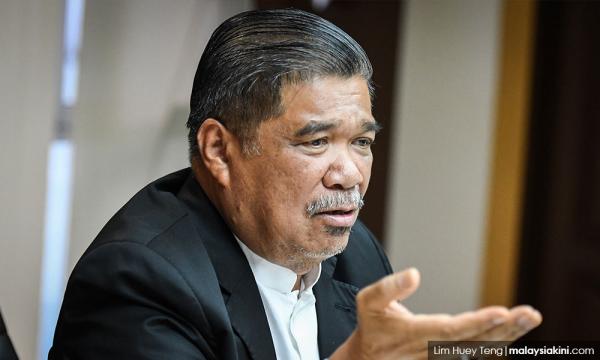 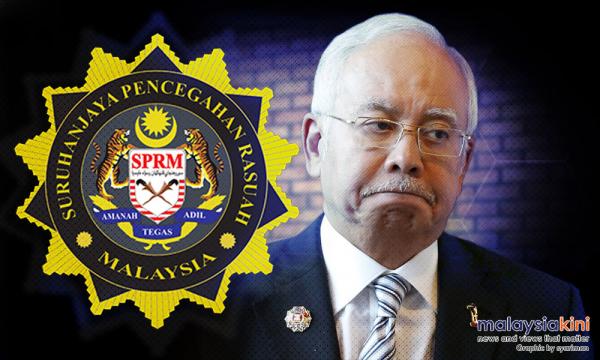 COMMENT | Minister of Defence Mohamad Sabu, aka Mat Sabu, has shocked Malaysians by exposing the many instances of kickbacks and allegations of corruption in the Ministry of Defence.

Land swaps were authorised by a former prime minister and his defence ministers. The majority of fighter jets were stored in hangars because maintenance costs were not factored into the budget. The multitude of different types of planes made procurement and maintenance unmanageable.

Corruption does not necessarily involve the purchase of capital hardware, but can involve consumables that are equally important, like the provision of meals for the military, or boots and uniforms. A nourished and well-kitted soldier is necessary for national defence. One who is malnourished, or improperly shod, cannot perform well. An army marches on its stomach.

It is alleged that, after Hari Raya, the military will send out a tender for the making of uniforms.

It is also common knowledge that a company, which is alleged to have close links to the disgraced, former "self-styled" First Lady of Malaysia (FLOM), Rosmah Mansor, may take part in this exercise...