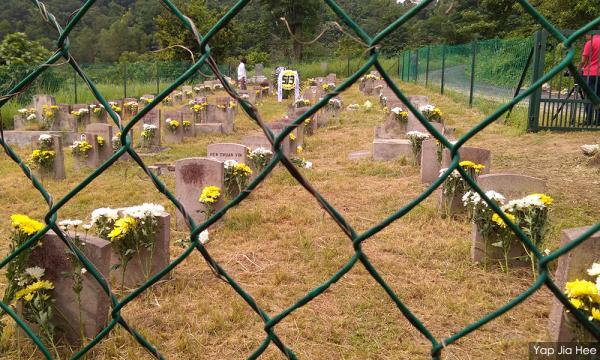 QUESTION TIME | Ten years ago almost to the day, I wrote an article for The Star, where I was managing editor, entitled “Forgetting May 13”. I still believe in that article. This one is an adaptation of that one. “Forgetting” in this sense is about forgiving and moving on and ensuring we never allow others to manipulate race that way again.

I find Malaysiakini's series of articles, on May 13 which ran yesterday, very disturbing and hope sincerely that those who read them appreciate it as an attempt to establish the truth, rather than to rekindle old hatreds. As a society, we should be mature enough to understand that by now.

Yesterday, it was 50 years since one of Malaysia’s most infamous and ignoble events happened – the racial riots of May 13, 1969. It rose out of a confluence of unfortunate factors, fanned by politicians, and threatened to rip apart racial harmony built over centuries of living together and understanding one another’s ways.

Overnight, it turned the world’s happiest prime minister, as Tunku Abdul Rahman called himself since the country gained independence in 1957, into its saddest...