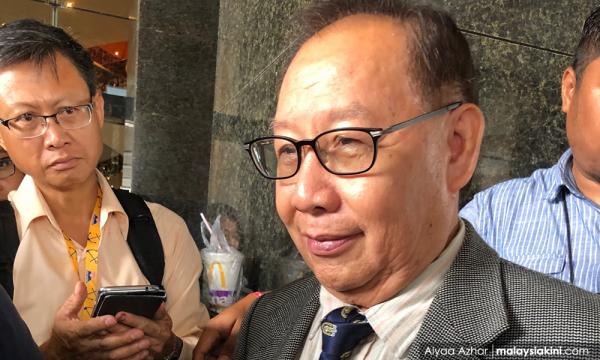 Why is Jeffrey Kitingan barred from entering Sarawak?

COMMENT | Let me get straight to the point. I have a serious question for my chief minister, Abang Johari Openg. Why is Sabah opposition leader Dr Jeffrey Kitingan barred from entering Sarawak?

Until last Monday, I was unaware that Jeffrey was also on the Sarawak immigration’s ‘blacklist’. A Sibu lawyer brought it to my attention and I was actually quite taken aback with this fresh information.

I had met Jeffrey several times over the past years in Kuching. He had been going in and out of Sarawak, so the news of his travel ban came as a total surprise to me.

On Tuesday, Jeffrey confirmed that he was indeed barred. His message to me read: “On March 11, 2017, I was informed by immigration at Kuching airport that I was not permitted to enter Sarawak. The ban has been in force since February 2017. That was the first time I was barred and the final occasion when I set foot in Kuching.”

I took note of the date. Abang Jo assumed office as Sarawak chief minister in January 2017. So it was Abang Jo who actually made the decision to bar Jeffrey. I would like to know why...