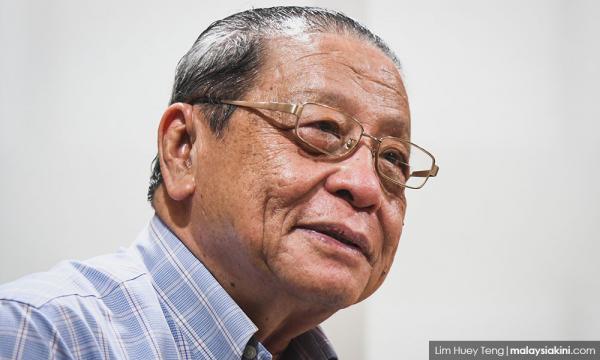 The power of outlasting

The occasion was the Great Malaysian Cultural Debate held at the Mara Auditorium in what was then Batu Road (later renamed Jalan Tuanku Abdul Rahman).

It was a Sunday morning during the Muslim fasting month of Ramadan.

A crowd of about 500 people had assembled in the auditorium by 9am, starting time for the debate moderated by People's Progressive Party president and MP for Menglembu DR Seenivasagam.

Something Kit Siang had said led to a challenge to debate from Dr Syed Naguib Alatas, younger brother of Dr Syed Hussein Alatas, the founding president of the just-formed Gerakan Rakyat Malaysia.

What exactly Kit Siang said that brought a riposte from Syed Naguib, which eventuated in the debate, is lost in the mists of time.

In any case, words are so chameleon-like, especially on matters cultural, and they are apt to take on different meanings in the course of a protracted exchange...