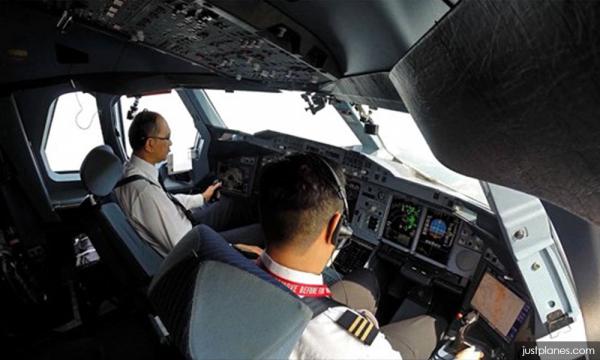 COMMENT | A few days ago, Sarawak chief minister Abang Johari Openg disclosed that Sarawak is keen to set up its own airline very soon.

He said the state government was trying to revisit the old proposal, where it expressed an interest in taking over MASWings but its owner, Malaysia Airlines then, was reluctant to sell it.

“Sarawak is currently working out the details on a proposal to set up its own airline company. We have a few options to have our own small airline connecting Kuching with other strategic destinations in the region,” Abang Johari said at a Kuching event on Feb 1.

I support Abang Jo’s proposal for Sarawak to have its own airline. I think this is the first major plan of the chief minister since he became Sarawak’s chief executive two years ago which earns my support.