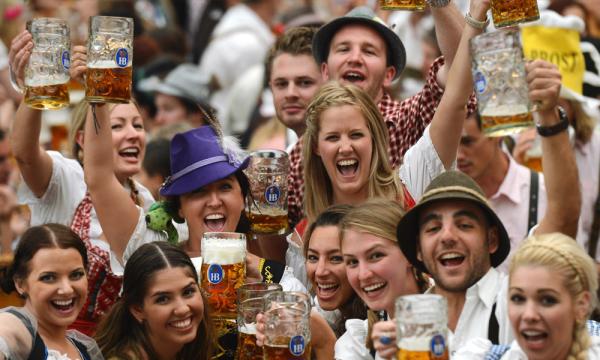 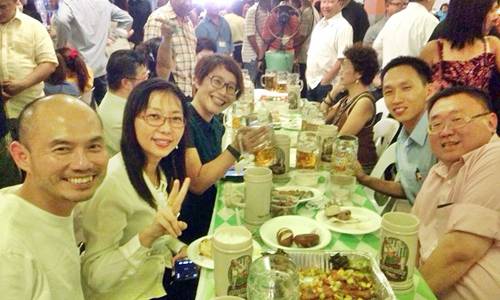 COMMENT | When I started writing for Malaysiakini, I made a concerted effort to stay away from two contentious topics – race and religion. Not anymore. Being pushed to the wall by idiotic and foolhardy individuals, it is time to break the self-imposed restriction.

Like it or not, these issues have to be addressed so that we can bring back some form of sanity and rationality in our society. We should no longer be subjected, frightened or cajoled by a handful.

There are few who want to impose their moral standards and values on the rest of Malaysians. We have to stand up and say it as it is.

On the outset, let it be said that today’s piece is not aimed at decrying or degrading any religion, culture or group. On the contrary, it is an effort to enlighten the public on overt and covert efforts by some narrow-minded people who want to apply their values on the rest of us.

In my neighbourhood, there are three mosques within a 1.5km radius. One is opposite the house and I have got used to the calls for prayers throughout the day. Occasionally, I listen to the khutbah (sermon) over the loudspeakers. I have no issue with this.

Sometimes, when I am up early, I end up with having teh tarik and roti canai with some Muslim neighbours and acquaintances at the nearby mamak restaurant.

And sometimes too, when I am having dinner at the Chinese coffee shop across the road, they join me at the table while waiting for their satay to be grilled and packed.

On the table, there will be the plate of rice accompanied by a plate of char siew or siew yoke (roasted pork) or Hokkien mee and occasionally, a glass of beer. They insist that I carry on with my meal as we a yarn over various issues. No one has ever told me it is “insensitive to their religion” to eat pork or drink beer in their presence...