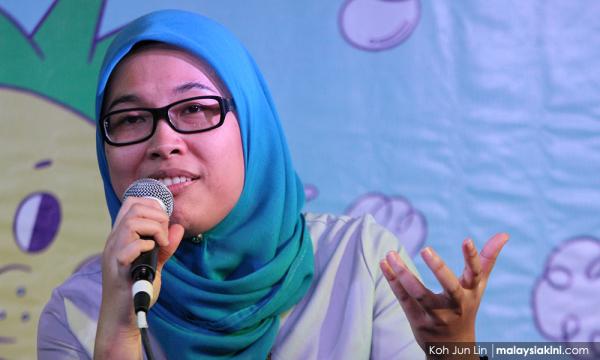 SATIRE | This is my personal account of serving as a minister in the cabinet that Malaysia doesn’t deserve to have because of our willingness to compromise on democratic values to vote for the ‘lesser of two evils’ in the last general election.

Here, not only is a government of no evil imaginable, it is a necessity.

In this shadow cabinet, we have enhanced existing ministries, and created new ones to not only reflect our democratic values, but our vision for a better way forward – unlike the cabinet of Dr Mahathir Mohamad.

It’s not a bird, it’s not a plane, it’s the prime minister of the Coalition of Rebels (Core) government, Fadiah Nadwa Fikri!*

At the core of her administration, she ensures the best and brightest young leaders are given mentorship and ample opportunities to take up leadership positions.

Unlike her counterpart, she does not believe that a country with a median age of 28.5 should be governed by someone who is 93. She believes wholeheartedly in justice, egalitarianism, equality and human rights, and her wholesome view of politics and democratic participation makes her the best person for the job.

She also chairs the Rebel Alliance Party (RAP), whose manifesto focuses primarily on institutional reforms to devolve power from the executive.

During the first direct democracy session with other constituents, which, coincidentally, was held with the first Parliament session of the Pakatan Harapan government, her government passed a bill that limits the service of any minister to two terms.

Now, regardless of who comes to power next, no prime minister or minister can ever hold office for 20-odd years...