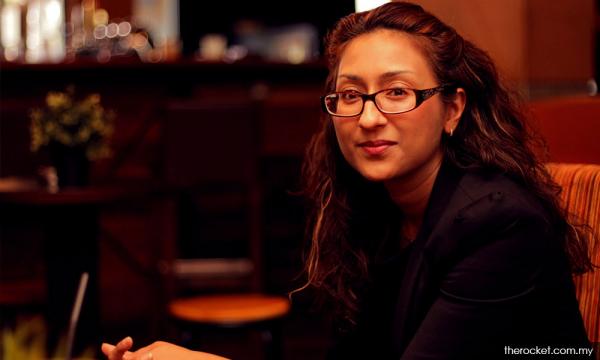 Sangeet, you have my absolute respect

In a Facebook post, Sangeet questioned the leaders of DAP who had always been vocal against abuses of power, but remained silent following Mahathir’s recent apologies without any calls to hold him accountable for wrongdoings during his tenure as prime minister. 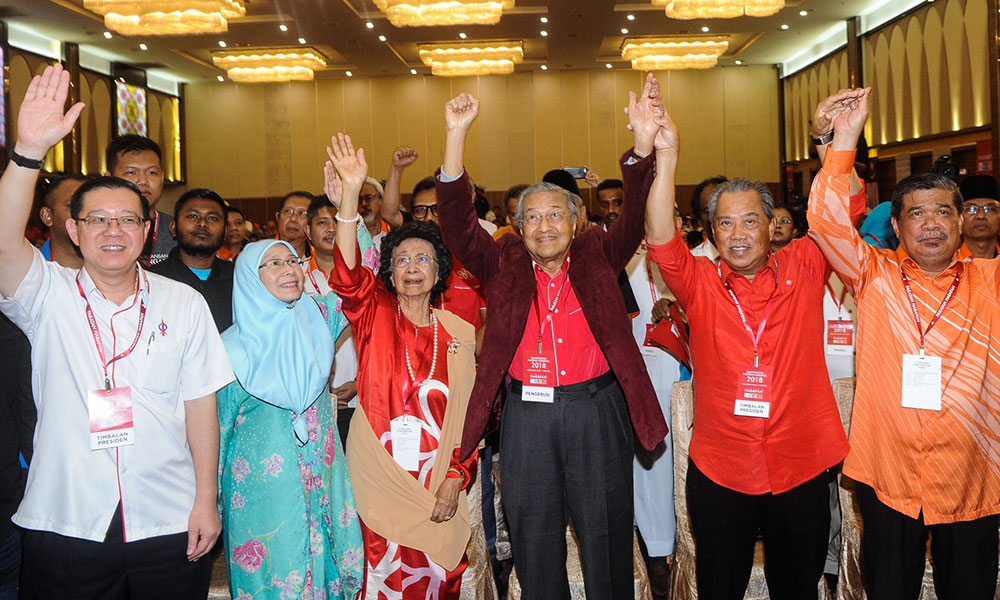 Honestly, I take my hat off to Sangeet for having the balls to speak out, although she herself is with DAP.

This is not the first time Sangeet has been vocal about the matter. In December 2016, speaking at the DAP national conference, she had already raised her concerns about DAP’s alliance with Bersatu.

While unhappy netizens are asking Sangeet to keep her mouth shut on the Mahathir issue and accusing her of seeking 15 minutes of fame, I honestly think she is displaying the remarkable character of a true leader...