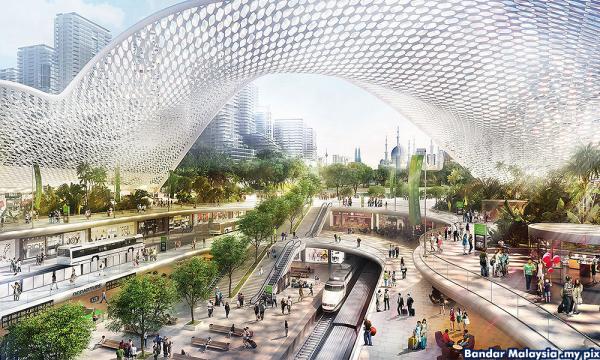 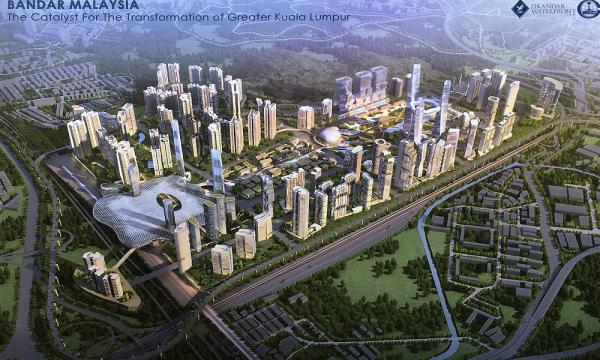 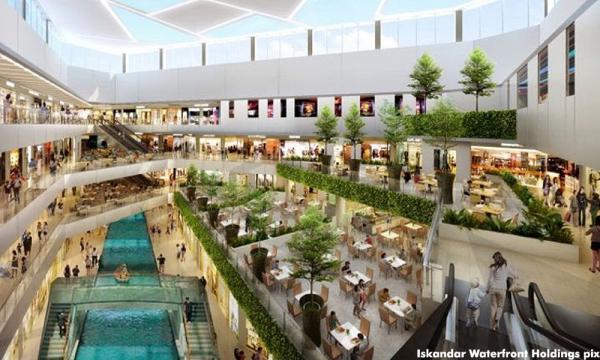 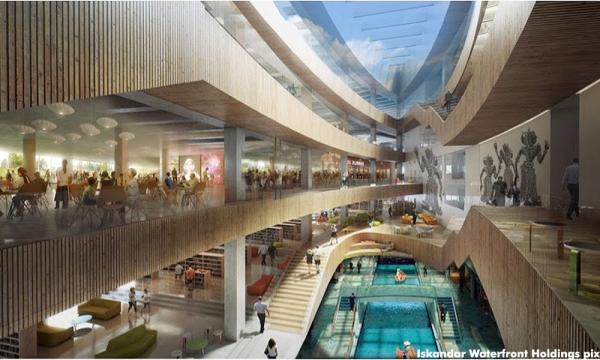 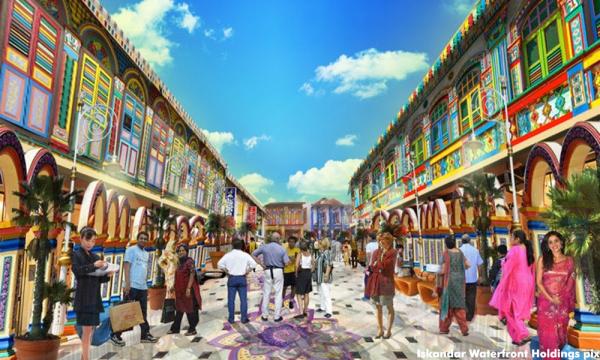 A QUESTION OF BUSINESS | Whatever the reasons for the abortion of the deal to develop Bandar Malaysia, one thing is clear - this is part of the unravelling of serial misdeeds and allegedly crooked manoeuvring at 1MDB.

In this case, the deed is doubly compounded for there seems to be no proper rationale - devious or otherwise - for the termination of the deal which stands up to proper scrutiny.

There are three lines of thought out there over the ending of the deal - the first is that elections are around the corner and therefore it does not pay to be seen to be too close to China so as to keep favour with the Malay electorate. Dr Mahathir Mohamad has said many times over that Malaysia is selling itself out to China. Thus, the aborted deal may be reinstated at a more opportune time - if the BN is re-elected.

The second reason given is that China is pushing hard for assured deals in return for their investment and help in Malaysia, which in addition to a bevy of large projects would also include the high-speed rail link to Singapore.

The story goes that Malaysia is reluctant to give an assurance on this as there might be an open tender, with Singapore involved. If that is true, it might indicate a major rift with China. It would be unlikely that is what Malaysia wants at this stage as it would jeopardise many other deals. It would rather negotiate differences.

The third is that if this deal is aborted, then it can be given over to another crony who is closer to the current leadership - the name that is bandied about is Desmond Lim who is associated with the Malton group, WCT and Ekovest, amongst others. He is said to be particularly close to the prime minister’s wife.

Considering that Lim does not have the kind of money or is able to develop the kind of projects that will save 1MDB and cover any holes it may have, it would be a rather risky proposition right now to annoy the China authorities and risk other deals, which if overpriced, can help raise money for 1MDB.

Perhaps the first one is probably the most rational under the circumstances which means somewhere further down the line, and if BN wins the GE14, the deal would be revived.

Currently, the Minister of Finance Inc (MOF Inc) handles Bandar Malaysia after it took over from 1MDB in December 2015, through TRX City Sdn Bhd, formerly 1MDB Real Estate Sdn Bhd TRX City, announced the deal had been aborted after the consortium to develop Bandar Malaysia on some 426 acres of land at the former air force base in Sungai Besi did not make unspecified payments.

"This is because, despite repeated extensions being granted, IWH-CREC (Iskandar Waterfront Holdings-China Railway Engineering Corp) failed to meet the payment obligations outlined in the conditions precedent under the SSA (share sale agreement),” TRX City said.

IWH is controlled by property developer Lim Kang Hoo, who is said to be close to the Johor sultan, while CREC is the Malaysian subsidiary of the huge state-owned group China Railway.

"As a result, the share sale agreement between the parties stands null and void with immediate effect," it said.

“Looking ahead, given a significant appreciation in the value of the Bandar Malaysia land, TRX City’s sole shareholder the Ministry of Finance will now be retaining 100 percent ownership of the site to ensure that the Malaysian people benefit from its development in its entirety.” Note the assurance that Malaysians will benefit from the development.

“TRX City will immediately be inviting expressions of interest for the role of master developer of Bandar Malaysia, with full ownership being preserved by the Ministry of Finance,” it added. That’s a clear intention of retaining ownership, which is good...